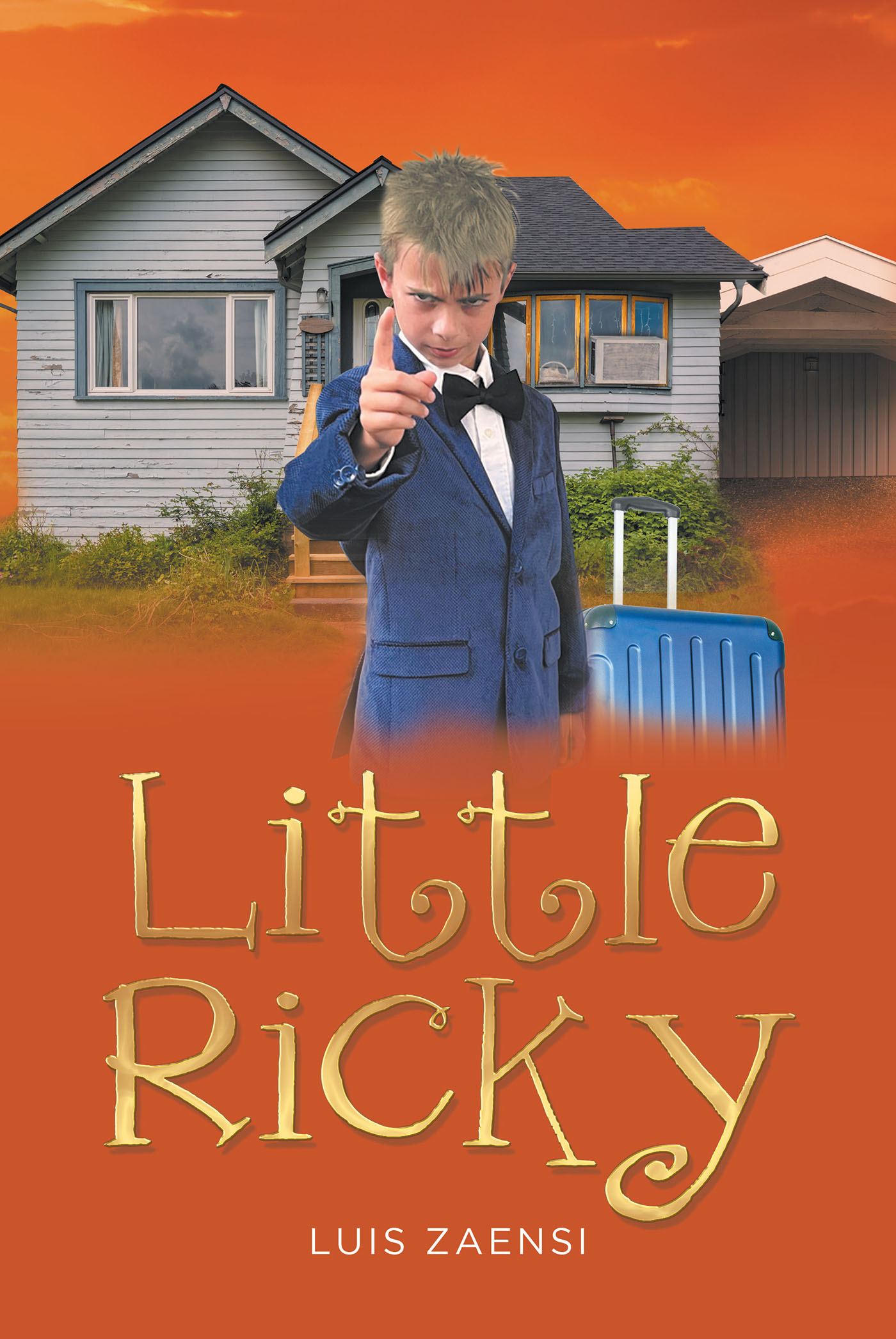 Ricardo and Dorothy are a young couple that lives an irresponsible life but are happy. Their happiness, however, is soon shattered when Ricky appears in their life. Ricky doesn't filter his comments, causing one incident after another in both families. Ricardo and Dorothy's families are from different cultural backgrounds and hostile to one another, and Ricky adds fuel to that fire. A terrible incident brings an unexpected end to the story.