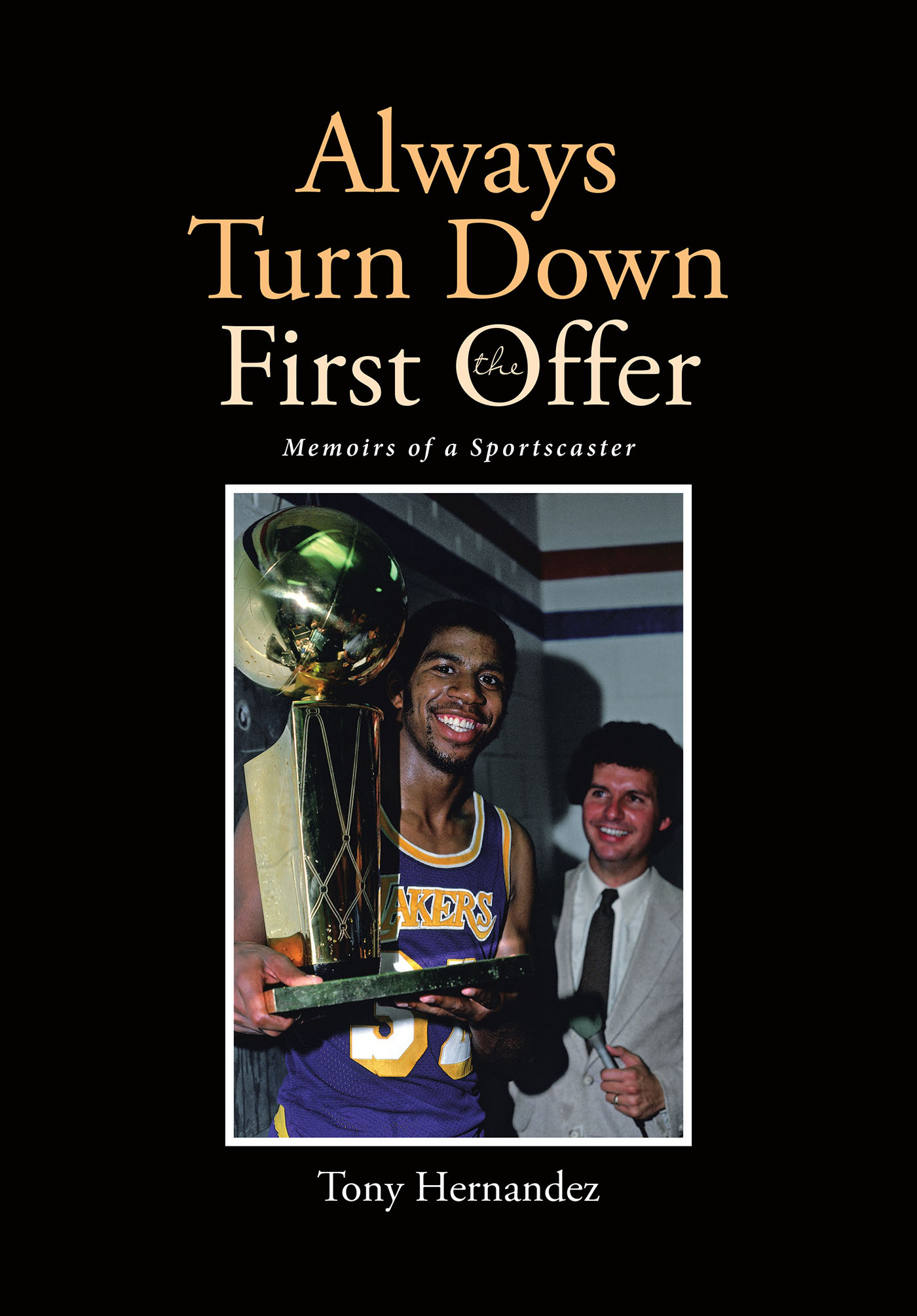 Always Turn Down the First Offer

Always Turn Down the First Offer: Memoirs of a Sportscaster is much more than a diary of one person's recollections working on television and radio in markets ranging in size from the smallest worked in Los Alamos, New Mexico, to the largest, the Big Apple, New York City. It portrays a nostalgic journey through a foregone era from the late 1960s to the somewhat more recent early 2000s. It gives you insight into a sportscaster's up-close and personal dealings on a daily basis with some of America's greatest athletes, teams, coaches, and other broadcasters of that time period. No punches are pulled in describing the highs and lows and the politics involved in the business of broadcasting. For those who may be interested in entering the profession themselves, there are lessons to be learned here. 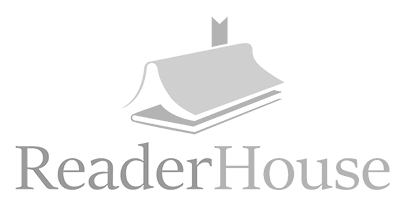